Before Acrylic Printing There Was Oil and Acrylic Paints 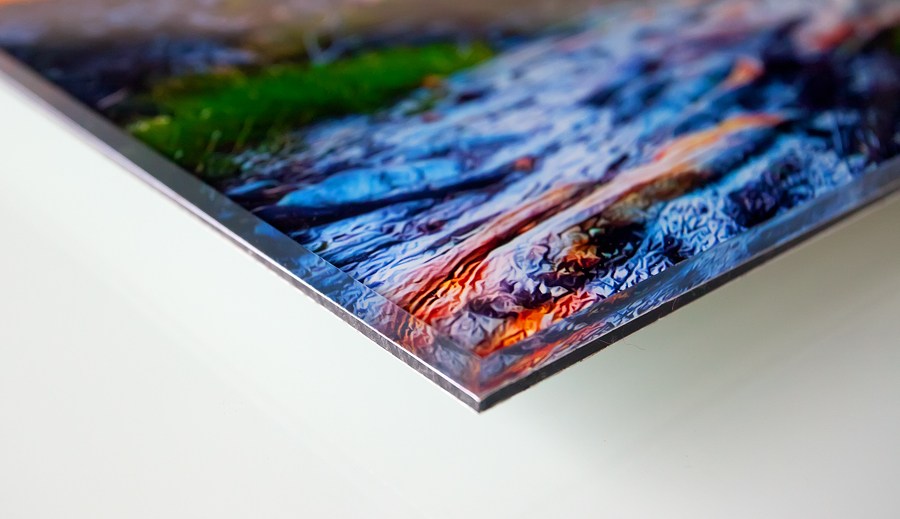 Big Acrylic glass pictures are growing in popularity today, thanks to efficient and affordable large format printing becoming more widely accessible.  This method of printing images onto massive sheets of glass (or plexiglass, essentially) has helped to set a new standard for quality and luxury in wall-mounted art.  But while acrylic is a new mounting material for photography, it has, of course, been a popular choice among painters for many decades.

With that in mind, let’s take a brief look at the history of acrylic paint, starting with what came before it: oil-based paint.

Oil painting is a medium in which you paint with pigments that have been suspended in drying oils.  This medium is actually quite versatile, offering crisp effects, opaqueness, transparency, and translucency with just a simple matter of mixing colors.  This gives you an excellent variety of textures, too.

It is not entirely known where oil painting was first “discovered,” as it seems to have roots in several different regions around the world.  However, the practice of using oil paints soared in popularity during the Renaissance, and many credit northern European painters of the 15th century—and, in particular, Jan van Eyck—for “inventing” the method.  At the same time, Theophilus’ 1125 AD treatise “On Various Arts” gives very clear instruction for oil-based painting, so, again, it is not easy to definitively identify the practice’s origin.

Traditionally, oil paints are made from linseed oil, which comes from the common fiber crop we know today as flax seed.  Modern oils also sometimes use safflower oil, walnut oil, or poppy seed oil in paints that have lighter colors. It is also traditional to support oil painting on linen canvases.

Oil painting has long been the medium of choice for painters but other mediums have developed since then.  However, the next big movement in paint mediums did not come until perhaps the 1930s. It was during this time that acrylic resin dispersion was growing in popularity, and because of this artist Leonard Bocour and Sam Golden (proprietor of Golden Artist Colors Inc.) pioneered the first acrylic paint, which was spirit-based and sold under the brand name Manga. Obviously, these have become standard in the art world, also most commonly used on linen canvas supports. And it is now available in different iterations to achieve different textures and to be more prolific in different mediums (spray paint, heavy body, fluid, etc.) 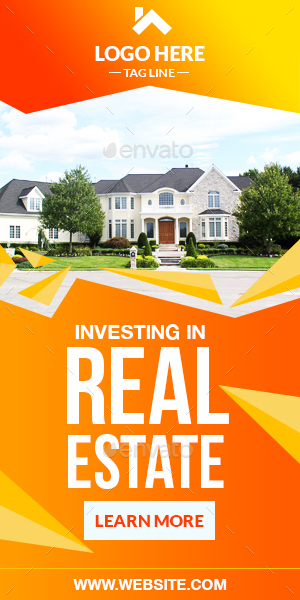